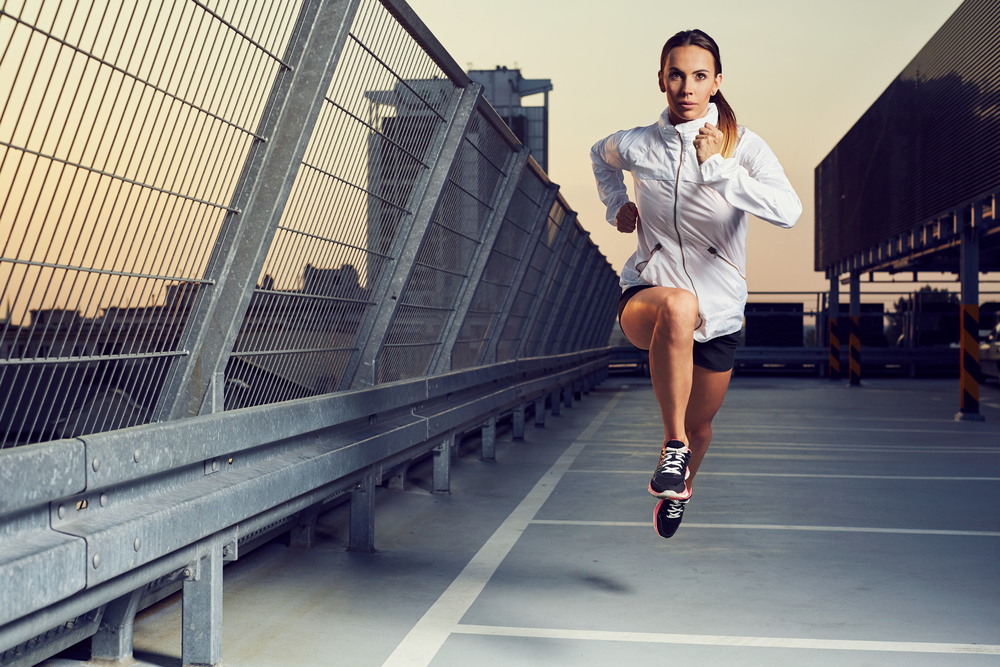 Short bouts of exercise has been found to directly boost gene function which increases the connections between neurons in the hippocampus. This part of the brain is associated with memory and learning. Not only is exercise good for health, but according to recent research it can also help make you smarter!

Neuroscientists at Oregon Health & Science University designed research using mice that specifically measured their brain’s response to just single bouts of exercise. Mice that were normally sedentary were placed on running wheels for short periods. They ran a few kilometers in a two hour time period.

The results of the study found that short term bouts of exercise similar to the human equivalent of 4,000 steps or a weekly game of basketball, promoted synapses increases in the hippocampus. The team made the discovery through analyzing genes that increased in single neurons which were activated during exercise.

A particular gene stood out, the Mtss 1L gene. This gene has been ignored in previous studies of the brain. This gene encodes a protein which causes the cell membrane to bend. When this gene is activated through short bursts of exercise, it will promote small neuron growths known as dendritic spines which is the site where synapses form.

The study has shown that an acute burst of exercise can prime the brain for learning. For the next stage of their research, the scientists plan to pair acute bursts of exercise with learning tasks to more fully understand the impact on memory and learning.